Some time last year, I overheard Hualun’s Blue Fireworks (Short Version) and my breath caught in my chest. I had only begun to understand what it means to be sick in a way that never ends, the way your own body can become your enemy. Here was something beautiful beyond my ability to describe, the opening piece from Hualun’s soundtrack for the 2018 Hu Bo film, An Elephant Sitting Still, on a playlist my girlfriend had put on by accident. We listened to the whole album after, and by the time I heard Folk Song: Walking on Ice the buzz of a brassy synth pad was tingling across my skin. I remember lying in bed, just completely immersed in the sound of it. Absorbed.

I’ve been sick for almost two years now. It’s difficult to talk about long covid, in part because no one seems to agree on what it is. I keep listening to Hualun. Over time some things get easier and some things get harder. Symptoms come and go, change. The band’s catalog spans a range from traditional post-rock to minimal ambient experimentalism, but there’s something tying it all together, a certain feeling, and I’m chasing after it still.

Today I’m listening to their latest release, the soundtrack to a Yung Chang documentary about the height of the pandemic in Hualun's home city of Wuhan. My energy levels have been up, and my veins seem a little less swollen than they did last week. I can’t lift my right arm and my shoulder hurts a lot. The synth textures make me cry, the way synth textures sometimes do. There’s an unpredictable complexity to the ways sound can interact with the sensations of space and the passage of time in the body. It’s almost impossible to capture this, to direct it, to communicate it, to communicate through it. Somehow, good ambient music manages to do this. Hualun does it consistently. Their soundtrack for WUHAN WUHAN is no exception. Once again I find myself lying in bed, just completely immersed in the sound of it. Absorbed. 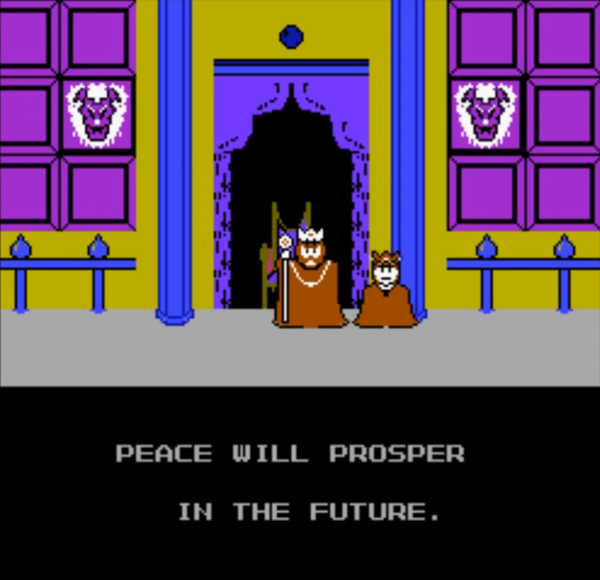 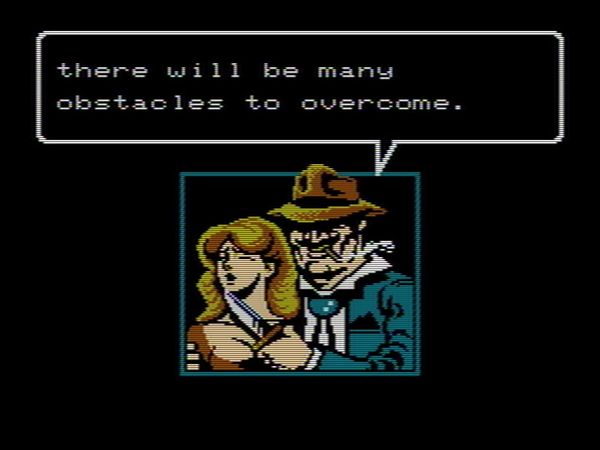 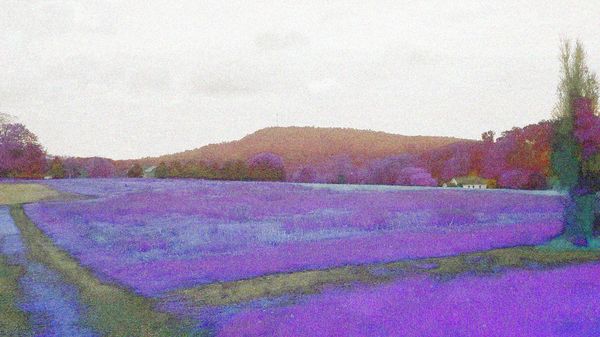